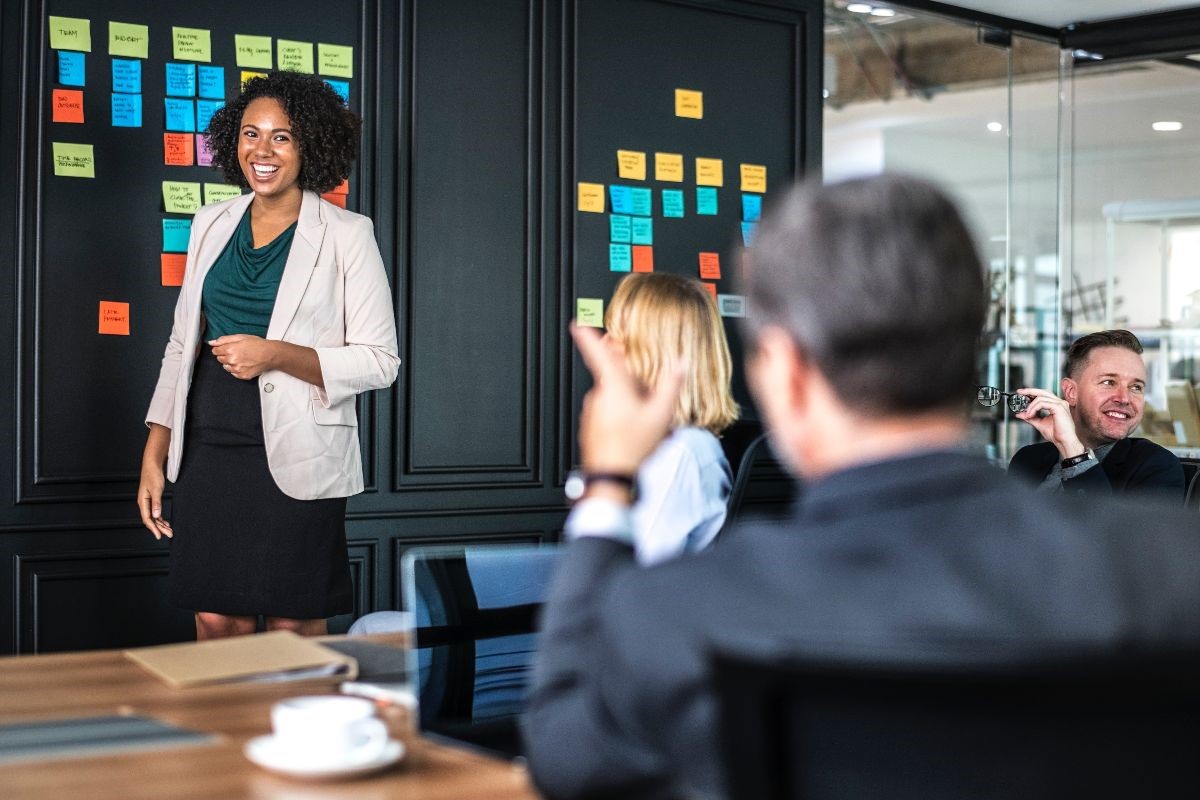 Abraham Lincoln once said, “It is better to remain silent and be thought a fool, than to speak up and remove all doubt”. Lincoln is one of my heroes, yet I struggle with his advice – is silence really golden?
For years I have been taught the power of silence, both positive and negative. I have learned the art of active listening – to understand other voices and enable dialogue. On the other hand, one of my mentors encouraged me to not think out loud at meetings because I needed to have answers rather than questions.

The irony is that we struggle to find our voice and often don’t like it when we find it. Most of us have shuddered when we hear the sound of our own voice. Not liking the sound of your own voice is so common that there’s a term for it: voice confrontation.

We are surrounded by a chorus of voices in the workplace, and silence is often overlooked and not rewarded. Our competitive workplace values activity, noise, and results. What are we not saying or hearing?
• Voicing a concern about a difficult manager or co-worker
• Expressing a differing opinion
• Negotiating our salary, asking for a raise or promotion
• Confronting a bully
• A volunteer is needed, and we are busy
Silence in the workplace occurs when we believe that the risk is greater than the reward and can be driven through fear. We turn inward rather than outward, and often resign ourselves to being victims of our environment. We follow not lead.

Effective leaders don’t accept “it is what it is”. They confront their voice and engage.

I remember joining a Toastmasters Club when I became a new manager to develop public speaking and leadership skills. We had an individual in our program who was clearly the strong, silent type. He barely said a word and kept delaying giving speeches. Finally, one day he volunteered to speak at our next meeting.

We were all startled to see him volunteer. His explanation – “I finally realized I had something important to say”. He built his speaking skills and became a quiet leader for us – he found his voice.

Three keys to confronting your voice:

Listen First
We like to hear ourselves talk. In conversations we are anxious to share our thoughts before letting others go first. Leaders channel their conversations to make it about others, realizing their voice becomes stronger through understanding.

Self-Criticism
The good news is we tend not to be critical of other people’s voices, so the chances are you’re the only person thinking about your own. You sound like a leader – spend your time on message content and delivery.

Confidence
Leaders are expected to have a point of view – model the way. Speak up, focus on a positive yet realistic message, and confirm the respect others have for you.

Let’s get started by rewriting Lincoln’s message to successfully confront our voice – better to speak up and remove doubt than to be misunderstood and unheard.