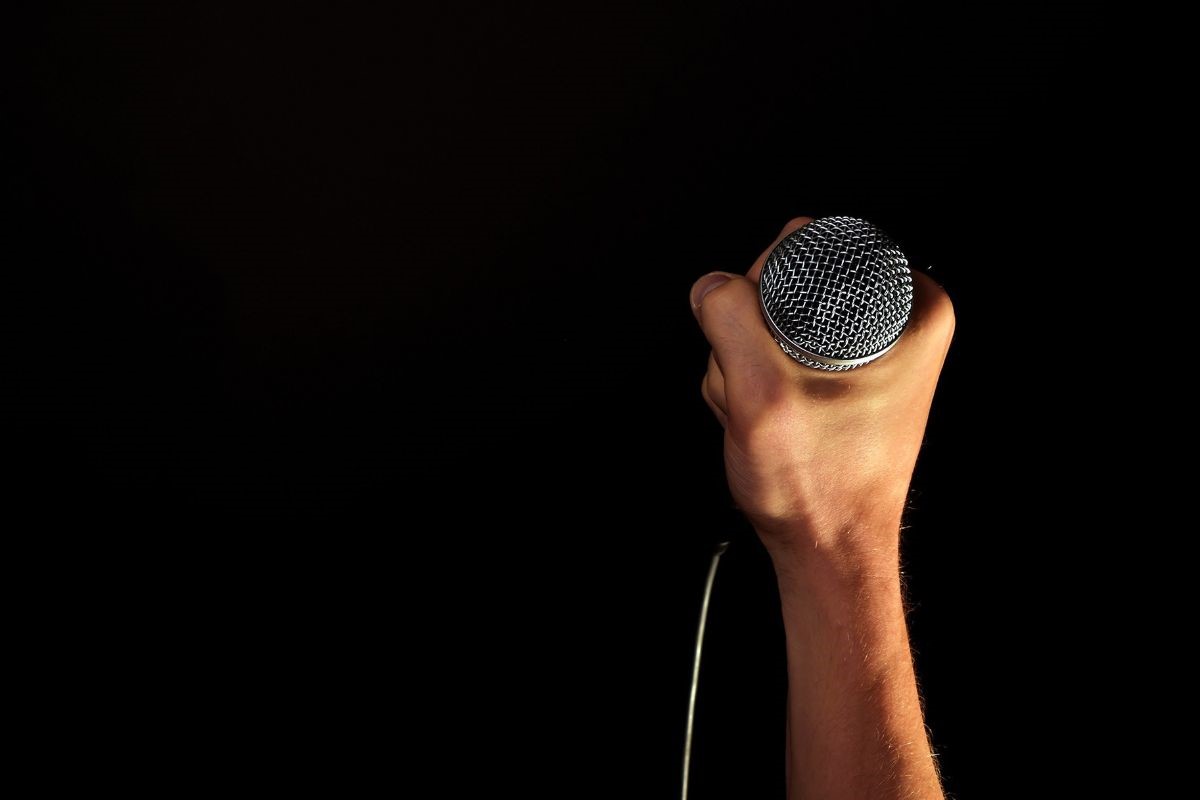 “There are two kinds of people, those who do the work and those who take the credit. Try to be in the first group; there is less competition there.”
— Indira Ghandi

At the end of a movie, the credits appear, featuring the cast and individuals who contributed to the end result. From the lead actor to key grip, the stage is shared for all who made the movie possible. Each role, large and small, is recognized.

In our organizations, the stage looks very different. We don’t have rolling credits on behalf of the entire team at the end of a project. Despite our best intentions, we often neglect to recognize our supporting cast. The stage becomes smaller and it can feel pretty good to be at the center.

Generous leaders realize their appearance at center stage is only a temporary privilege. They accept praise on behalf of the team, and quickly redirect the admiring eyes from them to others. Failure and criticism follow the same pattern – the leader owns the result and shares the stage. They recap what happened, speak the truth, and roll the credits.

Their stage has plenty of room.

Three simple truths of the leadership stage:
• When you are responsible you are center stage, and all eyes are on you.
• You did not do it alone.
• There is plenty of stage to be shared.

I was at a concert years ago featuring a music director and two musicians. The director’s daughter was the vocalist, accompanied by a pianist. At the end of their marvelous performance, the father praised the singer and forgot to recognize who played the piano.

A great performance continues beyond the last musical note. The final act was complete recognition. For me, the oversight was off-key and flat.

Perhaps the director was caught up in pride for his daughter – as a father, I can completely understand. But the reality is that leaders have a higher standard for ensuring that recognition is shared. Following the applause, the concert host corrected the situation by recognizing the pianist and praising the performance.

I asked the pianist if she was disappointed at not being recognized at the end of the performance. She dismissed the slight – “not a big deal”. How often does this happen to those who are left off the stage in our lives?

Savoring a successful accomplishment is certainly not a bad thing, but the question becomes to what degree. Why is sharing the stage not our natural tendency? Perhaps we have a personal history of being overlooked for our achievements. We may treasure individual recognition to overcome other disappointments at work, such as a plateaued career. Whatever the obstacle, we keep ourselves and others at the center when we share.

Three keys for sharing the stage:

Dismissing gratitude for leading or supporting a successful result (“not a big deal”) denies your fulfillment and the person giving the praise. Gratitude give and take is a mutual experience that builds trust. The praise provider is leading the way. Embrace the praise and redirect to the team.

Be Intentional
An authentic “I couldn’t have done it without you” contributes to gratitude, yet it is not complete. The key is describing why – what did they do to be onstage? Similar to the movie credits, what was their role?

Avoid the Blame Game
The blame game has no winners. Passing blame onto others, often without their knowledge, can destroy a work environment. Blame is deflecting criticism from yourself and searching for a scapegoat. Leaders keep the focus on the future, asking what we learned and focusing on team success.

We all have people in our supporting cast who we overlook. The good news is that we have a second chance to do the right thing, we know what to say, and the recognition will be mutually rewarding. You create more space on stage when you step off.